Adel Abdessemed reflects on issues of identity and dislocation through “Hope”, a work inspired by contemporary global migrations. 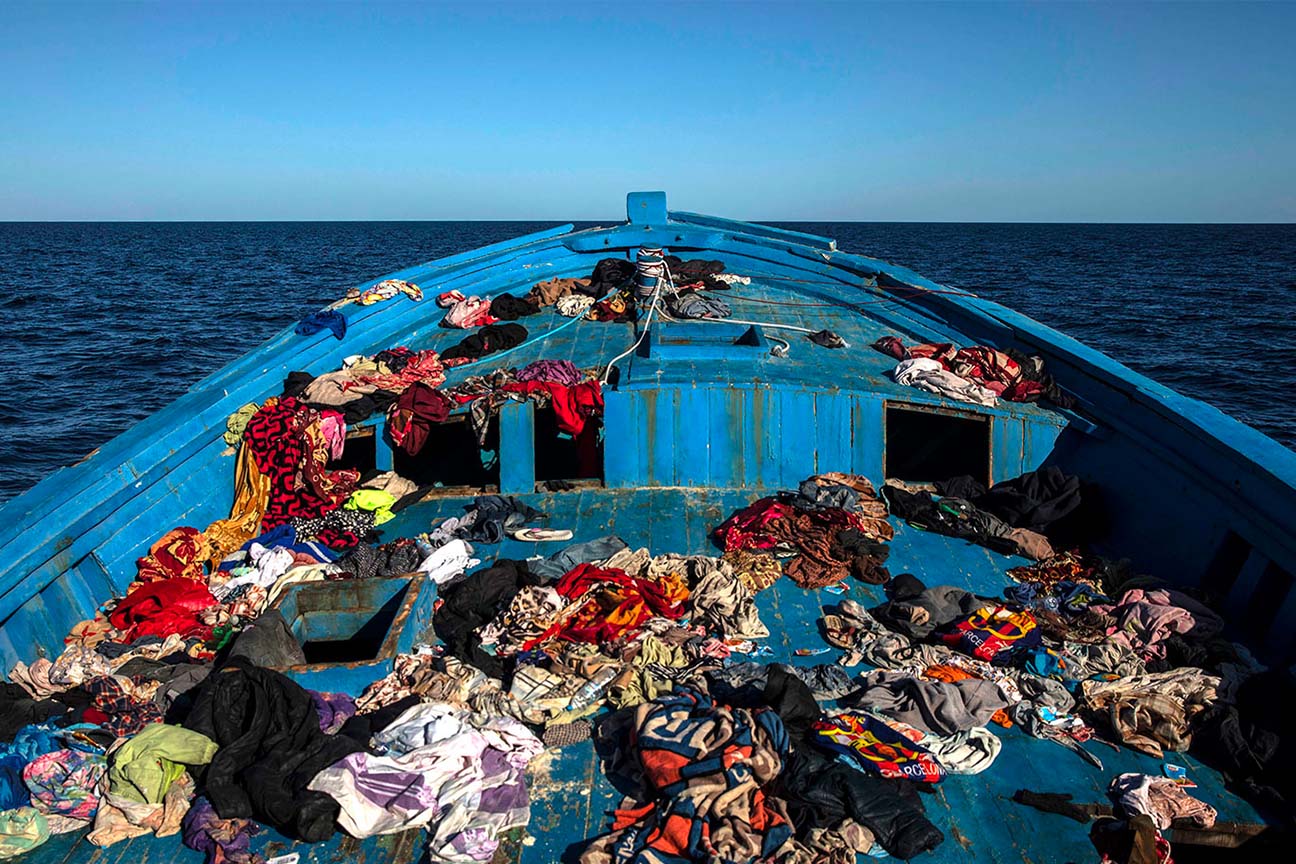 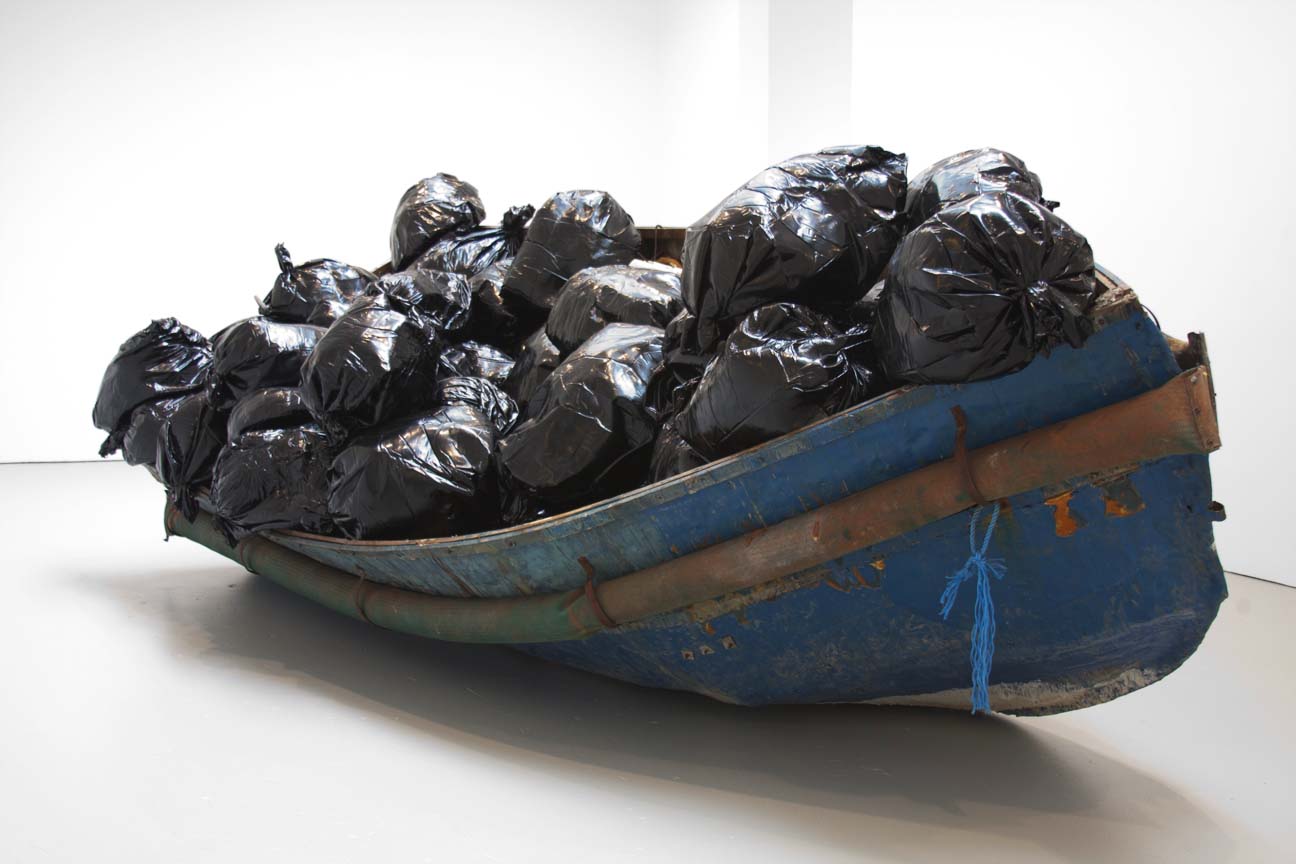 The title of Adel Abdessemed’s 2011 work Hope references Caspar David Friedrich’s, Die gescheiterte Hoffnung (The Wreck of Hope, 1823–24). Friedreich’s painting expresses the concept of disappointed aspirations, mirroring the tragic results of many migrant journeys. The heavy materiality of Hope — an actual, dense object — contrasts with the recurring media images of mass migration which have flickered in and out of our screens for more than a decade. Adel Abdessemed recently discussed this notion and what moves him to create, in conversation with Shifting Vision.

‘Sometimes I work with memory, history, and larger issues of humanity, while at other times actuality pushes me to make work and I won’t know where it will go.’ It was in this way that he began to work on Salam Europe. ‘I used 17 kilometres of barbed wire coiled into a five-metre circle. It’s like a snake that curls into itself,’ Abdessemed said.

‘The work was made to reflect the migration happening at the time from Algeria, from Morocco, from everywhere. What is interesting is that these immigrants were fleeing colonialism just to end up in the original countries of colonizers.’ Abdessemed still questions how European countries are dealing with migration, with arriving immigrants being treated with increasing hostility as time goes on.

‘Sometimes I try to look at one specific thing and it ends up speaking to much bigger issues.’ Abdessemed said. ‘As an artist I don’t have all the solutions, but the works try to capture the temperature of the time.’

‘When I do drawings like Lampedusa, it is composed of my substance, my energy, whereas when I make a physical work with film, or sculpture like Hope with the boat, it is an intact object because it is searching for power and impact. The force behind is the same but I’m trying to find the right instrument.’ said the artist.

‘Drawing is my body but the issues are in my body. So, it doesn't change much whether I'm creating video or sculpture or drawing because the force driving it is the same.’

This article and all quotations have been translated to English from the original interview conducted in French.