Enoc Perez discusses the influence of cinema on his “Casa Malaparte” “Mollino/Insides” paintings. 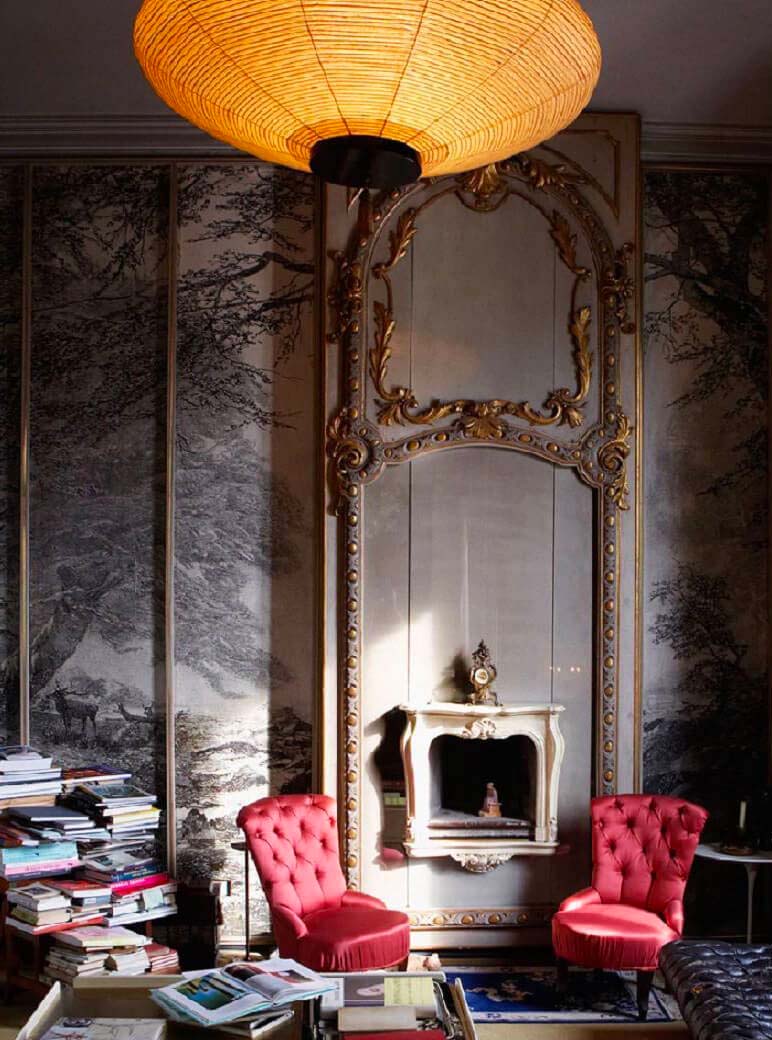 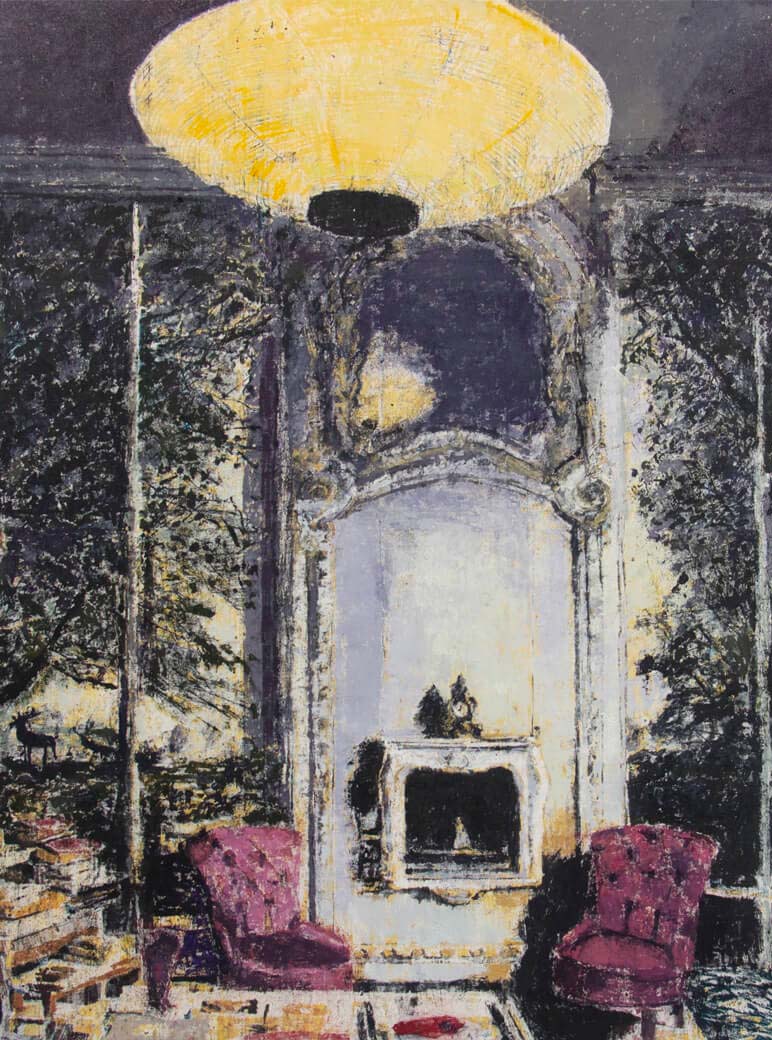 Enoc Perez’s Casa Malaparte paintings were exhibited at the Collezione Maramotti in Reggio Emilia in 2008. The subject, Casa Malaparte on Capri, is an Italian modernist architectural icon, designed and constructed by the Italian writer Curzio Malaparte in the late 1930s. The image Perez used for his Malaparte paintings was modeled after a still from the Jean-Luc Goddard 1963 French New Wave drama Le Mépris, in which the Casa Malaparte becomes a character itself. In a recent conversation with Shifting Vision, Perez expanded on the influence of cinema, Italy and cultural observation in his work.

The cinematic gaze also inspired Perez’s Mollino/Insides paintings, currently displayed at the Maramotti Collection. Mollino’s world is explored through the reinterpretation of the interiors of his last, mysterious residence in Via Napione, Turin. In a game of references, the exhibition looks at the dialogue between the Polaroid snaps of various models taken by the visionary architect and designer Carlo Mollino in the 1950s and 1960s, revisited and reimagined through Perez's brush.

‘As a painter I’m more of a cultural pirate — when I go somewhere I try and observe and look for things to take and use in my work. I want to hear your story, how you think, I want to smell your fragrances and I want to eat your food. These lifestyle aspects are the best way to understand a culture,’ Perez said.

‘The Mollino interiors and the paintings of the Polaroids — I see it as a way of pirating, in that I don’t live the way that Carlo Mollino did. He was a genius and a provocateur. To make his photographs, Mollino had to live that experience. Painting the pictures is a type of appropriation or “piracy” of the lifestyle itself,’ Perez said.

Malaparte said his house was a ‘house like myself’, mirroring  Perez’s notion that interiors are like portraits. Perez said, ‘I made about 70 of the interior paintings — this involves voyeurism. I’m looking for the self-portrait of the person through the home.  I was selecting apartments that look like the person without showing the individuals.’