Erwin Wurm revisits his outdoor sculptures “Fat House” and “Narrow House” in light of the ecological impact of climate change. 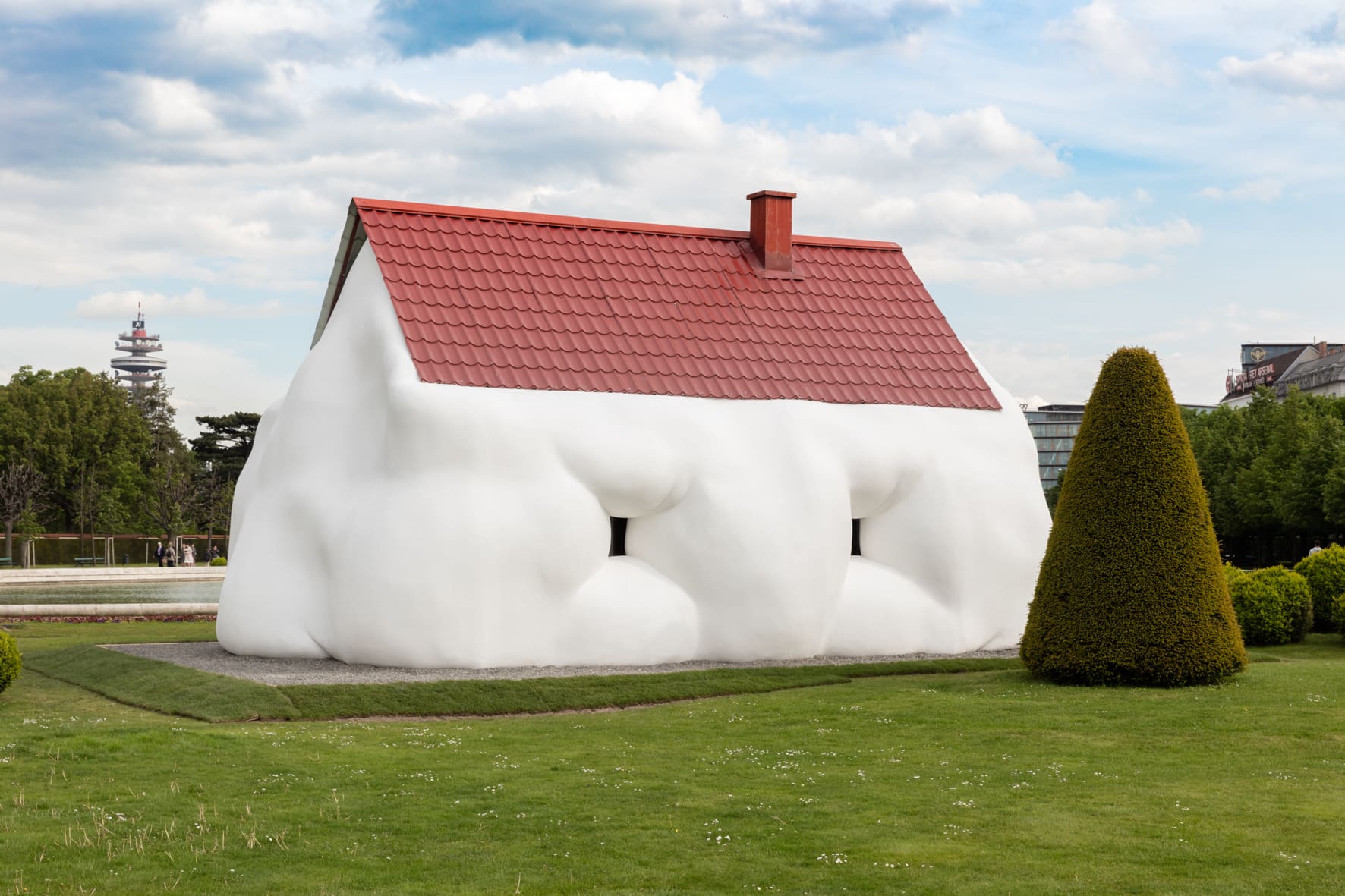 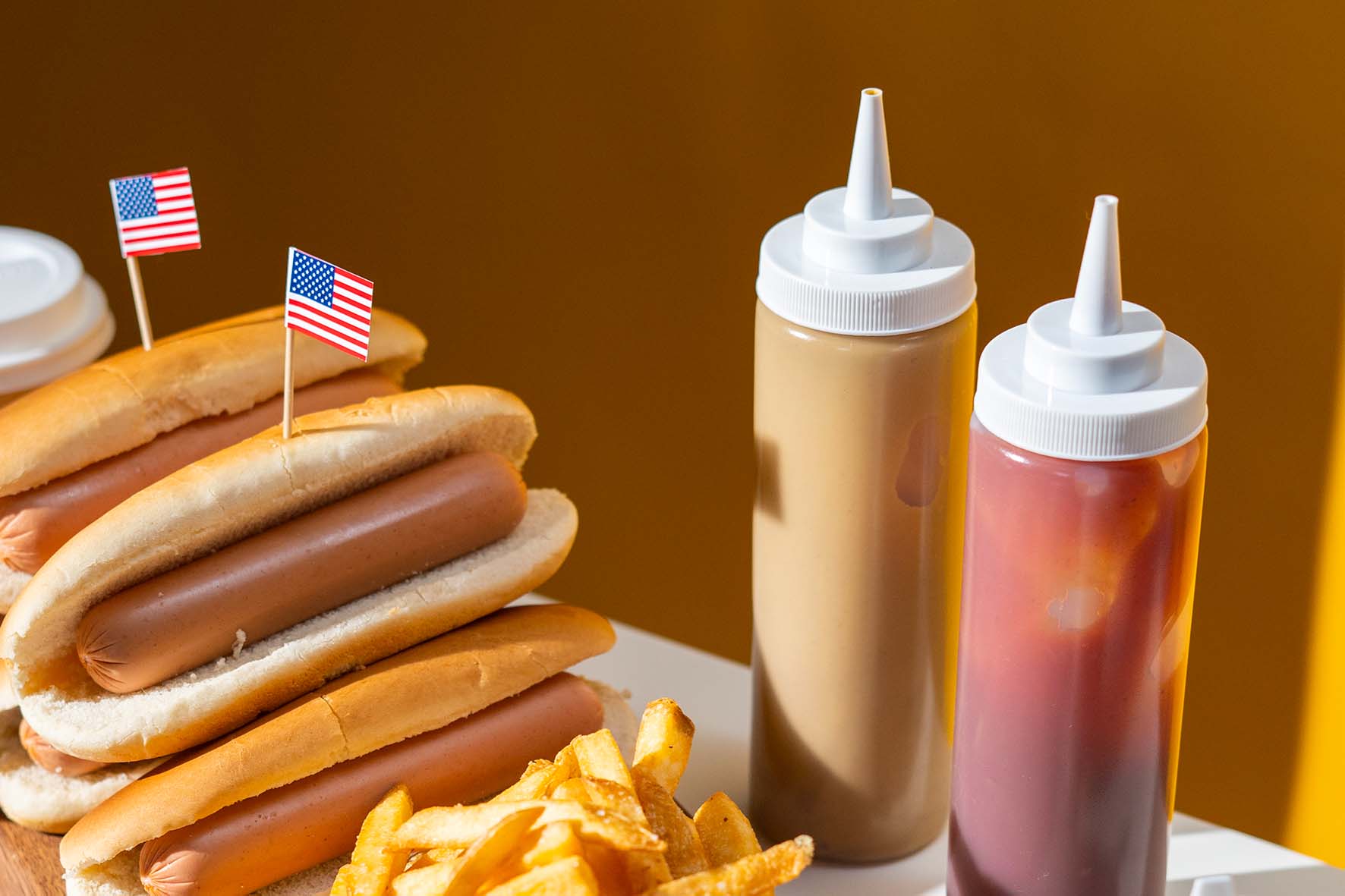 Erwin Wurm’s Fat sculptures poke at the ‘fat’ symbols of the middle class; big cars, large homes, and throwaway consumer goods, delivering a sharp comment on capitalist society and consumerism even 10 years after he created the works. Wurm spoke to Shifting Vision about his evolving perception of his iconic Fat House (2003).

‘The constant growth of our economy is such a dogma. I comment about this sick dogma,’  Wurm noted.

‘The social component became big for a certain time because our society, especially Western society, is becoming more big; obese. Now, with climate change, there is a totally different component which I find interesting. What we want now is endangering the world, it's too big. Our ecological footprint is much bigger than it's supposed to be and this is very much related to this ‘’fat’’ concept. In general, Western society is too big, too much.’

Wurm also discussed Narrow House (2010), a work which examines how architecture may evolve as space becomes more scarce. Wurm talked about the origins of the Narrow House project and how it changed over time both thematically and formally.

'It’s not a skinny house. It's a narrow house because it's squeezed. At the very beginning it was a reaction to a specific situation in a show. I made an exhibition in Beijing and for some reason the curator gave me a small and long room and this annoyed me. I tried to make something out of this so I made a squeezed house to show that they squeezed me in my potential to make a great show.'

Wurm explained that when thinking about which house to use as a model he came automatically to his parents' house, built in the 1960s. This transported him to 'a very specific, post-Second World War society, which was still very rigid.' This brought implications to the work unrelated to the initial circumstances of its creation.'The beginning was different and it changed into this interesting shift,' he says.

With special thanks to UCCA Center for Contemporary Art, Beijing