Ilit Azoulay | On her latest work

Ilit Azoulay discusses her latest project and how social distancing restrictions have impacted her artistic process. 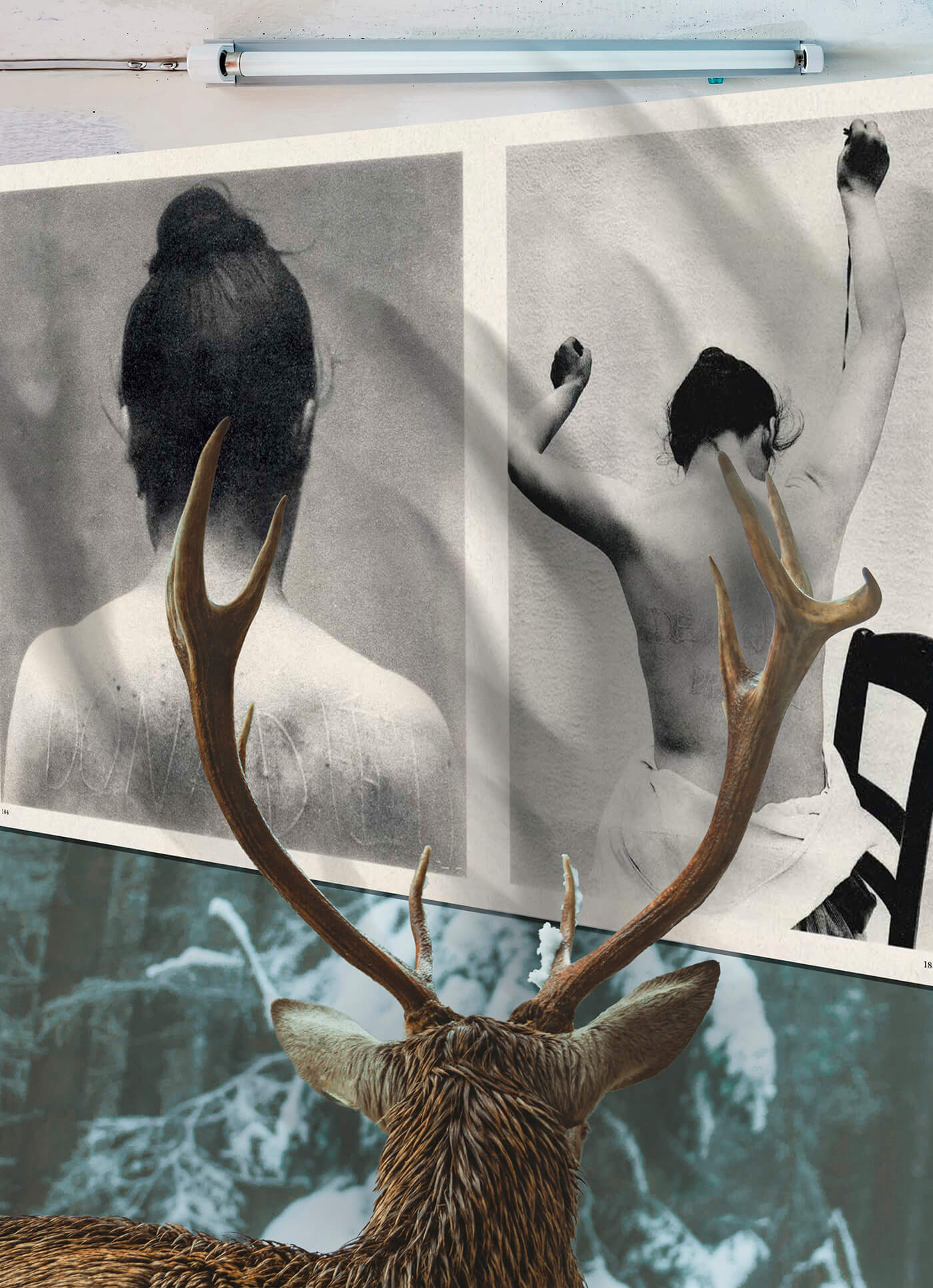 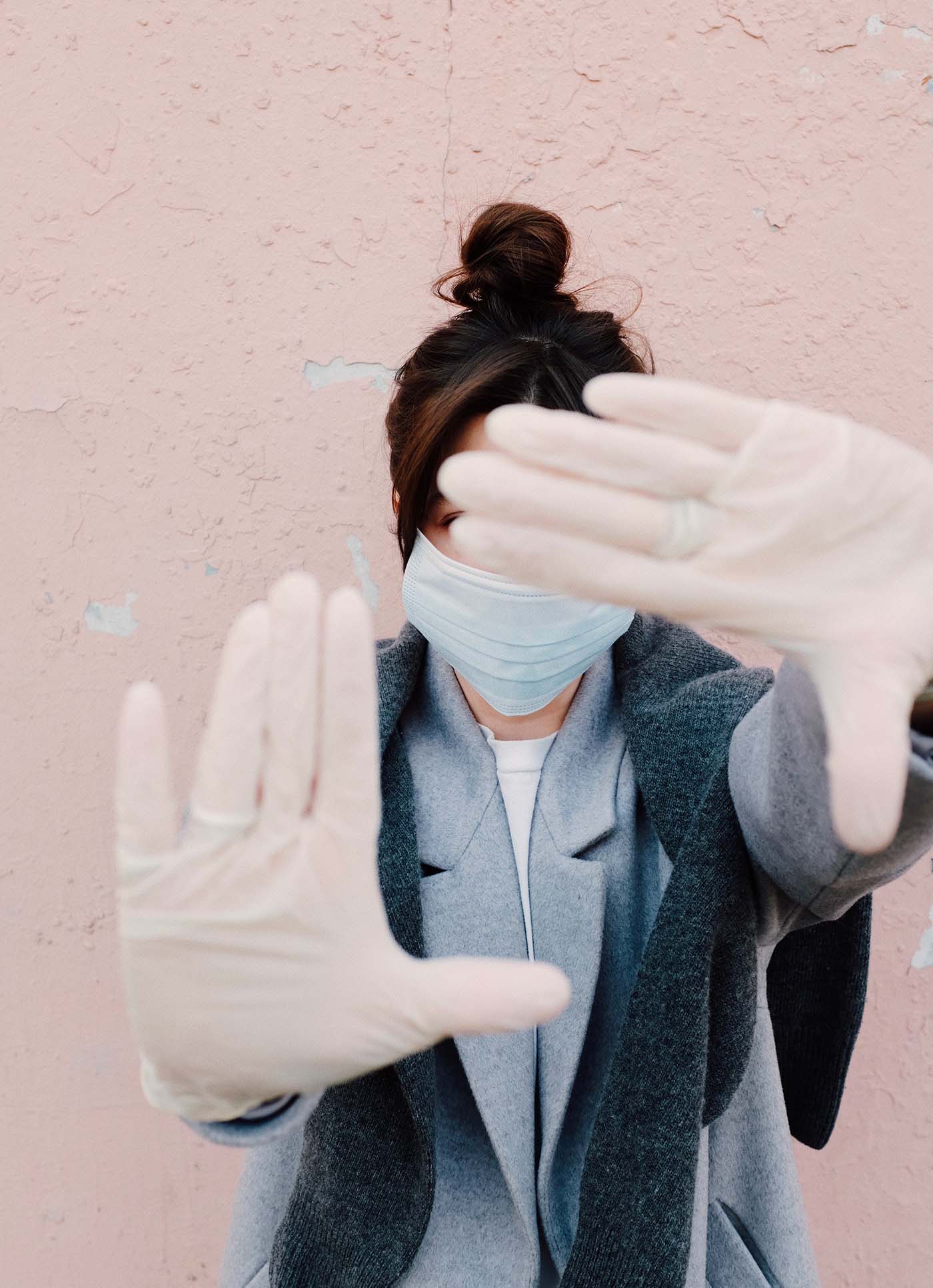 Ilit Azoulay's project was born out of a variation from her regular artistic process. Hindered by the COVID-19 lockdown, Azoulay was unable to conduct archival research, which is often the starting point for her work. As such, she began exploring various image banks and sourcing material from online stock images, coming across thousands of images picturing women in distress. These images led her to a new project which examines the 19th century concept of 'hysteria' and its modern iterations. Azoulay explained that her goal is to understand why and how it is still relevant today and why the term 'hysteria' is still being often associated with women. Azoulay said that the project intends to reveal and amplify voices neglected. Alongside an exhibition, she intends to create a collaborative platform for the topic and related research materials. In a recent interview with Shifting Vision, the artist expanded on how she has developed the work so far.

Azoulay began creating works layering the stock images, pairing them with 19th century medical photographs of women in states of ‘hysteria’ and artworks relating to medical study and psychiatric analysis. The project involved extensive historical research, including examining scientific photographs from the French neurologist Jean-Martin Charcot. The research extended into a set of questions informing the creation of her new body of work. Why are there so many modern stock images of women in distress? What did they have to do with the legacy of 19th century 'hysteria', and the ways the illness perpetuated the male gaze in science, literature, and visual culture?

Georges Didi-Huberman's The Invention of Hysteria was another important resource for Azoulay’s project. According to the French philosopher, the intimate relationship between psychiatry and photography played a crucial role in the invention of 'hysteria'. Like Azoulay, Didi-Huberman looked at the large archive of photography from the Salpêtrière hospital, the infamous Parisian asylum which was once the centre for ‘insane and incurable’ women. Led by Charcot, who founded the hospital’s neurological department, patients were systematically photographed to record their ‘hysterical’ symptoms. Charcot also conducted experiments on how to ‘cure hysteria’, including ‘hypnosis, electroshock therapy, and genital manipulation.’ (MIT Press)

It was the French neurologist and journalist Désiré-Magloire Bourneville who had the idea to photograph patients. He established the journal Iconographie photographique de la Salpêtrière in 1875, which compared clinical stories and photographs of patients in ‘normal states’ with photos during their ‘fits of hysteria’. These accounts aided Azoulay's understanding of hysteria and the development of her project. Azoulay said, 'It is interesting to examine the manifestation of male control over knowledge at the expense of the female body and the way female characters were shaped in this male universe. This narrative continues to create gaps today.'

Expanding on her use of stock images, the artist explained to Shifting Vision: 'What I found in those image banks is in constant used in the advertisement industry. This means the imagery has an influence on the way society perceives issues surrounding the concept of 'hysteria' today. This made me realise that today 'hysteria' is possibly even wider spread than I initially thought. The industry picked up on COVID-19 quickly, and today you can find more even ‘hysteric’ depictions of women, just additionally wearing a mask.'

Azoulay stressed that within this broad topic she is focusing on the role of photography as a medium and is also observing photography closely on an everyday scale during COVID-19. 'The camera as a tool can never be free from a specific point of view, hence from the position of an observer on that of the observed. The means of expression of photographic research and its results are identical to the modes of expression of an artistic object. The parts of both processes; the directing, rehearsal, dramaturgy, the photographers desire of the object and the object’s desire to be photographed are intertwined, and create a power dynamic.'