In collaboration with the Edinburgh Art Festival, Isaac Julien, and the Scottish National Galleries. 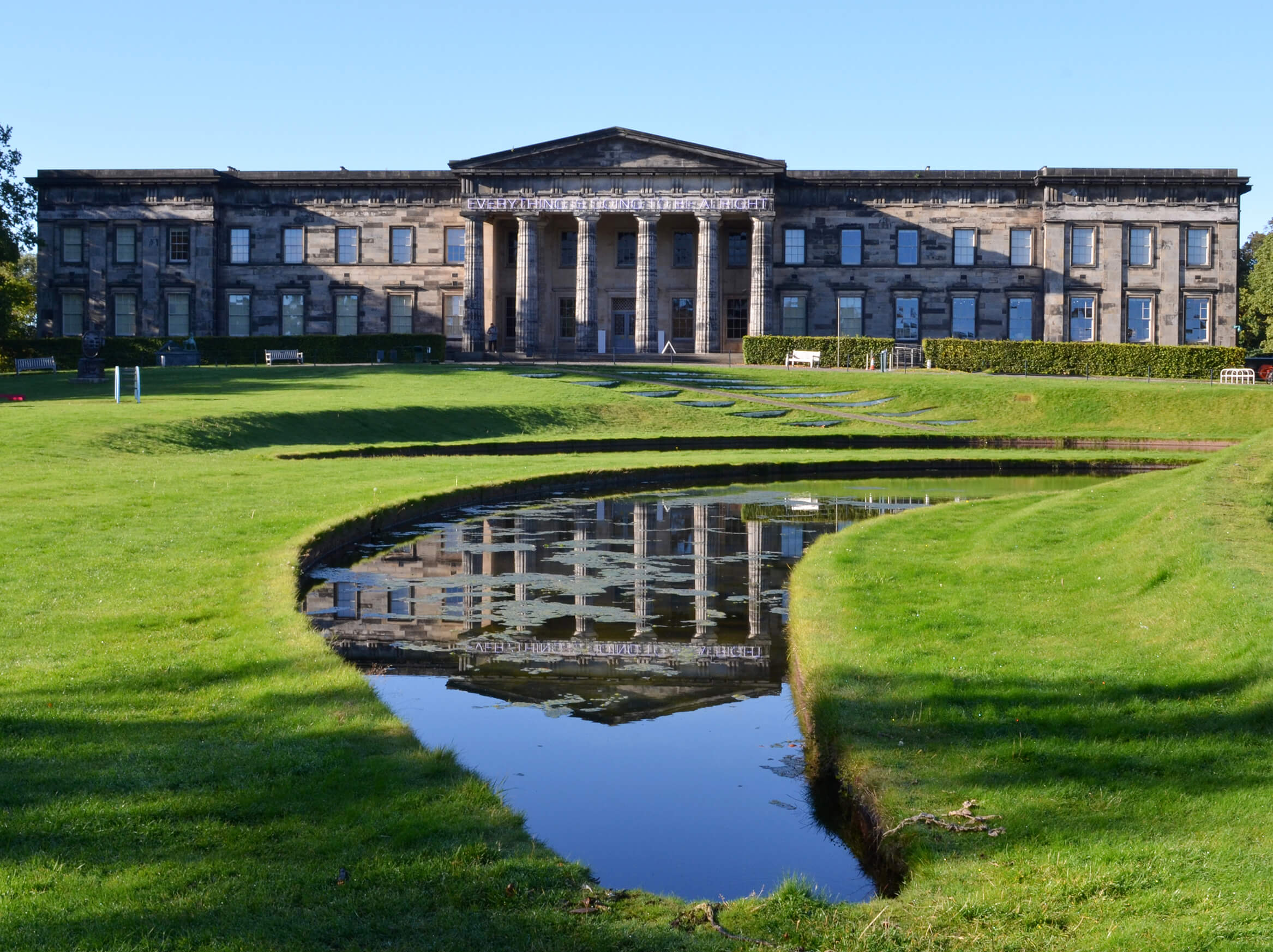 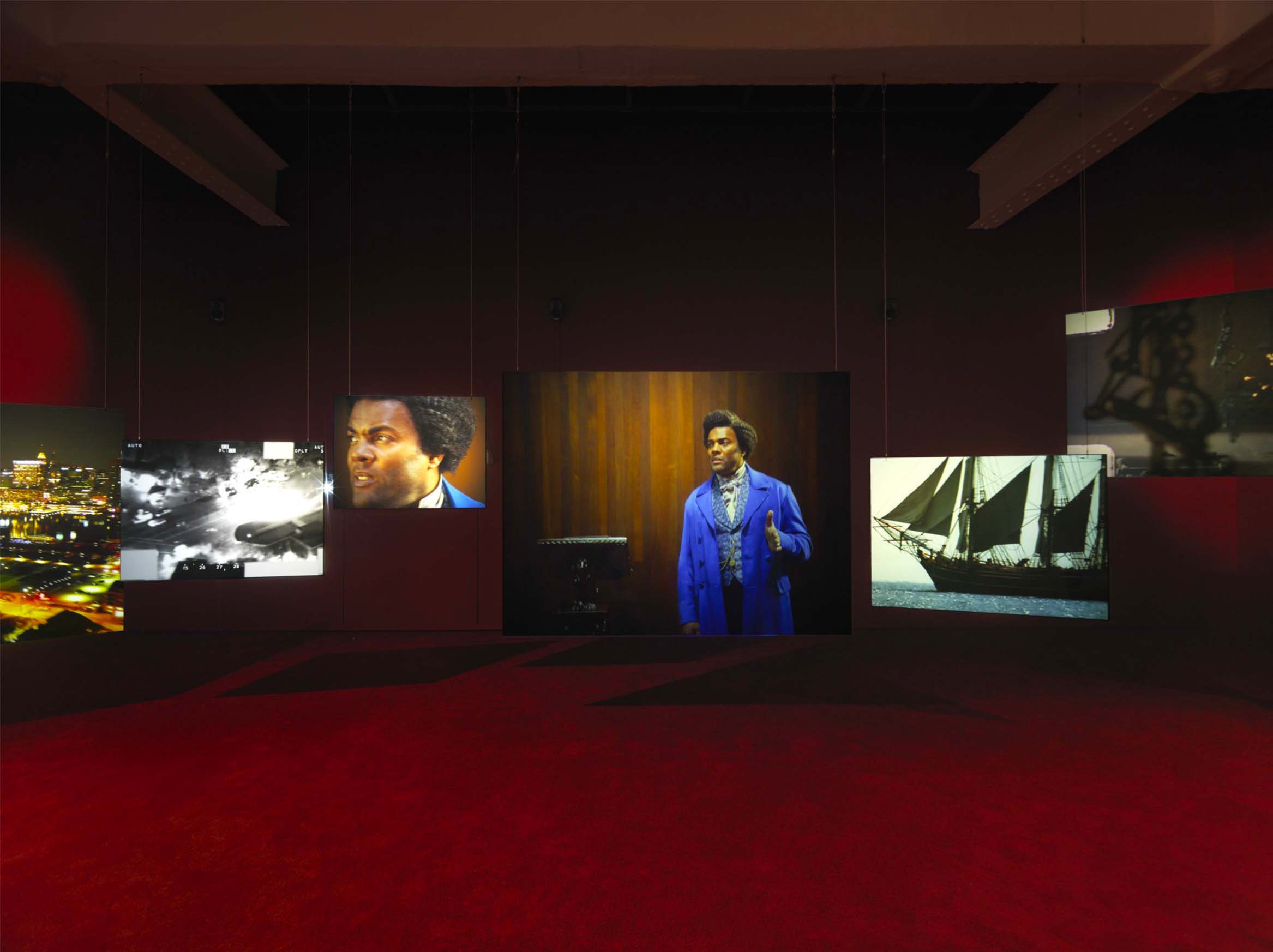 Isaac Julien, Lessons of the Hour, 2019. Courtesy the artist.

The UK premier of Isaac Julien’s Lessons of the Hour at the Scottish Gallery of Modern Art features a short film created by Shifting Vision. The exhibition is part of the 2021 Edinburgh Art Festival, who collaborated closely with Julien and Shifting Vision to create the short film. Following in the footsteps of Frederick Douglass throughout the city of Edinburgh, the film brings to life Isaac Julien’s visionary 10 screen installation work through the insights of the artist, Sorcha Carey (Director, Edinburgh Art Festival), and Celeste Marie-Bernier (Professor of US and Atlantic Studies, University of Edinburgh).

Douglass was an incredible visionary whose life's work still pertains to today’s issues around racial justice. A freed slave, abolitionist, writer, activist, and humanitarian, Douglass was the most photographed person in the United States in his lifetime. He was keenly aware of the power of images,and their dissemination. He was also adamant that education was emancipation. His life, words, and work speak to Shifting Vision's mission of provoking dialogue about the role of the arts in the challenges facing the world today.

By going back to the 19th century and researching Douglass' life, Julien began to parse the legacy of unanswered questions regarding basic human rights and racial equality. Using excerpts from a selection of Douglass' private and public speeches such as ‘Lessons of the Hour’ and ‘What to the Slave Is the 4th of July?’ paired with richly researched and immaculately executed 19th century set and costume design, the film is exceptional as an art work and as a social commentary, remaining consistently relevant. Julien explained how the work speaks to the legacy of the Confederacy in America from the 19th century until now, with the same issues essentially still unresolved.

Central London has welcomed a special version of Lessons of the Hour. The work is currently presented on the Piccadilly Circus screen as part of a commissioning programme curated by the Royal Academy of Arts in partnership with Art of London. On site, viewers have access to a QR code to visit an augmented reality version of the installation, can view Shifting Visions’ film, and access additional resources on Frederick Douglass. 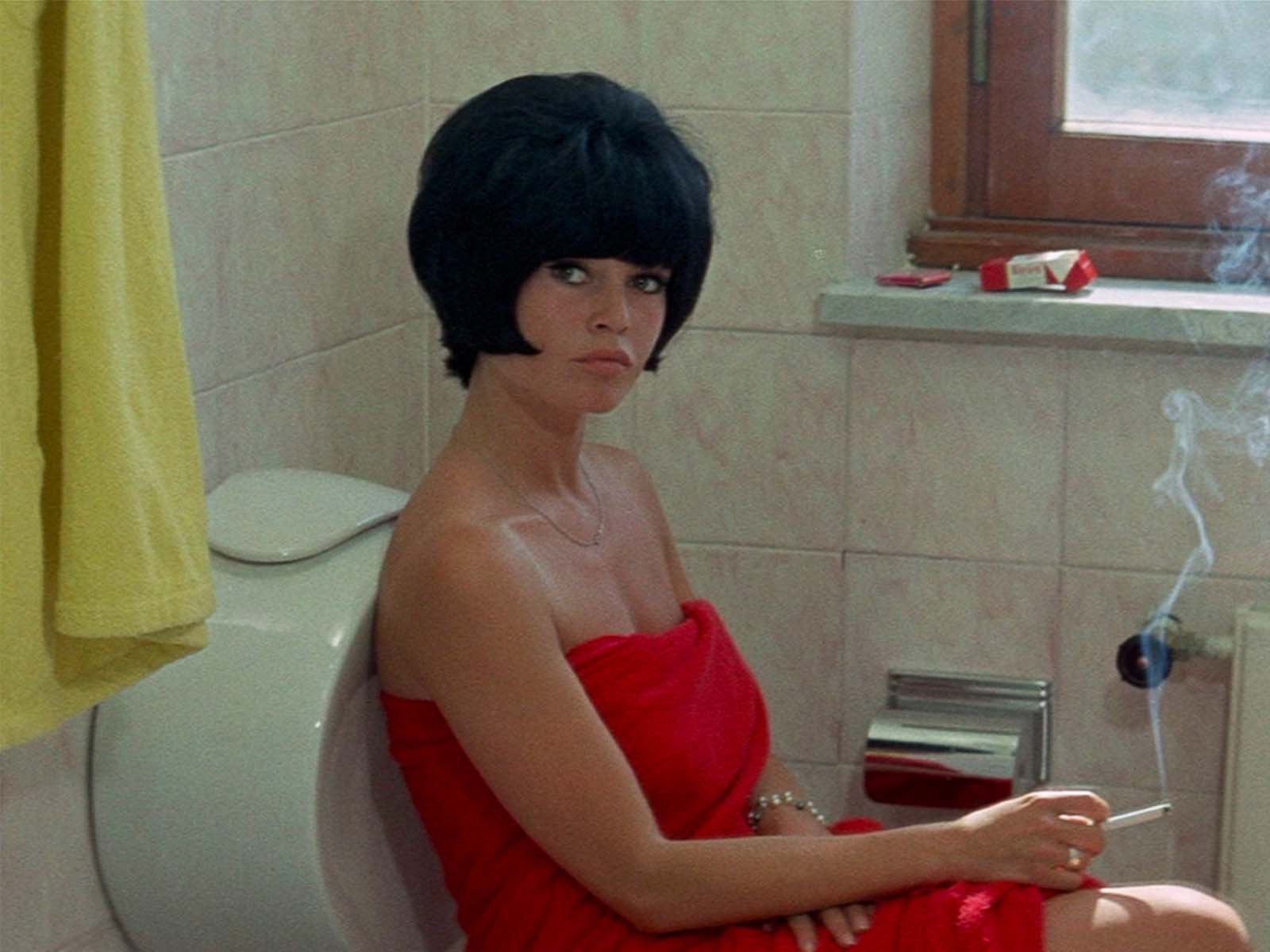