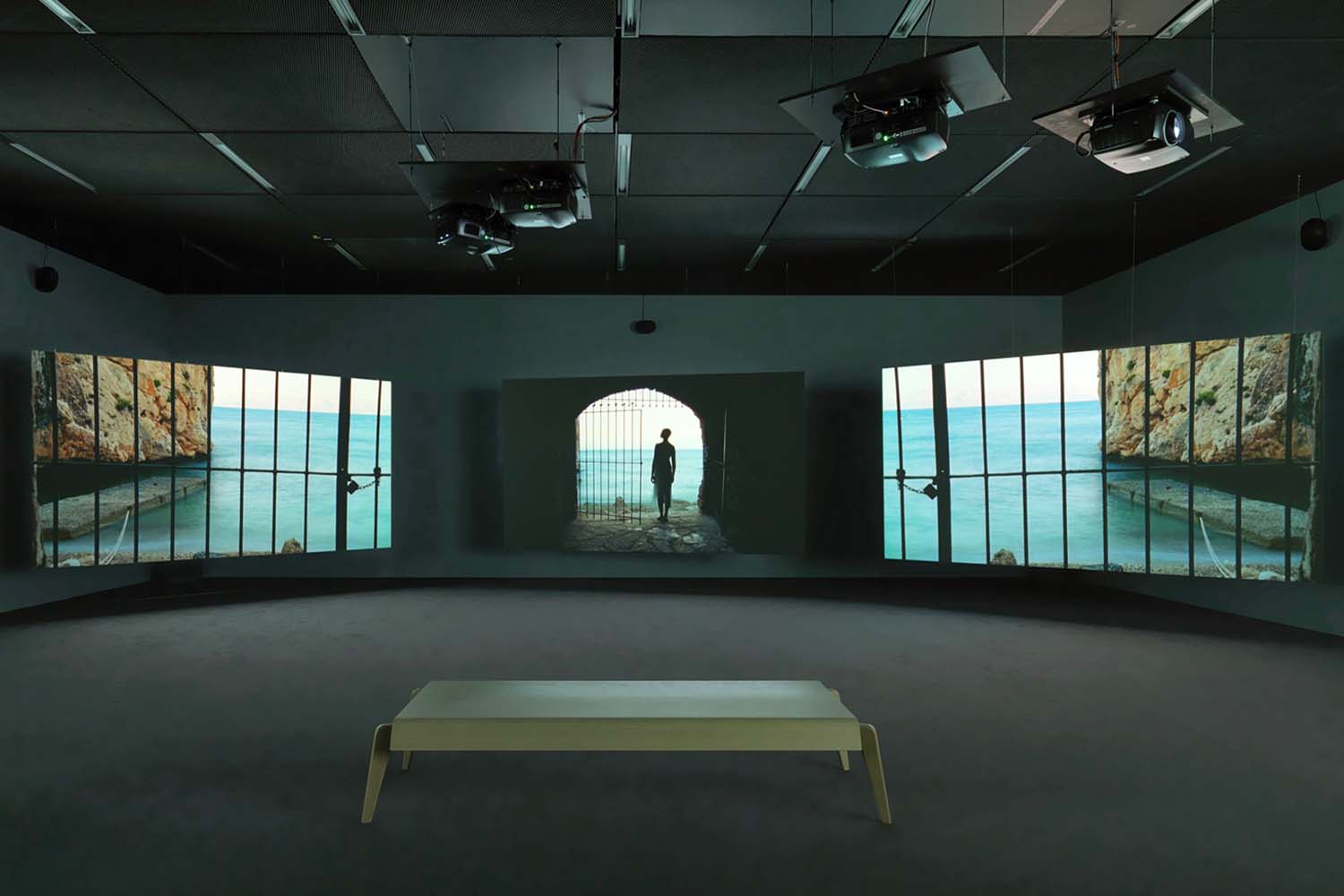 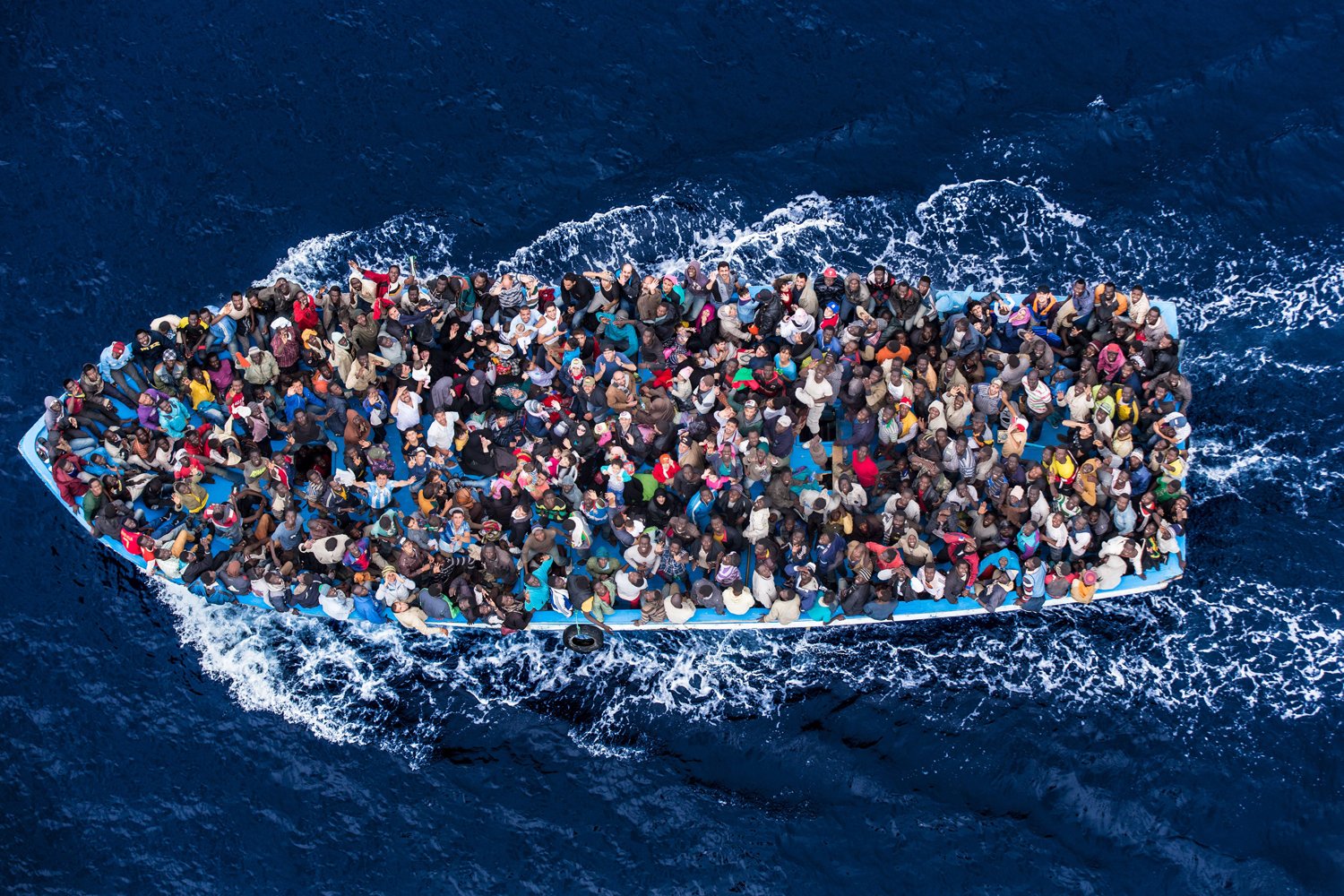 Isaac Julien maps the traumatic effects of migration on people, architecture, monuments, and life itself by repositioning the themes poetically.

Western Union: Small Boats is a three-screen video installation work Julien created in 2007 as debate grew about  immigration and its effects on geopolitics, cities, and individuals. These debates have amplified since then to encompass other issues — the climate crisis, political extremism, war, famine and more.

‍
In the video installation, Julien includes Russell Maliphant’s choreography, using the movement of the dancers’ bodies as an alternative view to the desensitizing images of mass immigration we have become accustomed to seeing in the media. The dancers serve as a metaphor for individual journeys, expressing this in dialogue with the architecture.

‘I was interested in Italian Cinema, especially director Luchino Visconti’s 1963 film The Leopard. I tried to go to locations where Visconti had shot.’ Julien re-mimed certain scenarios with dance, aiming to suggest poetic movement in relation to the questions and issues the installation addresses. He said while some might see this mixing of art forms as incongruous, from his viewpoint it is important to explore big questions in ways that go beyond how they are typically reported in the news. ‘I want to give back subjectivity to people’s journeys and their actions. I hope this ignites debate,’ Julien says.

‘Sometimes you make some works out of both personal interest or things you are passionate about, and then they resonate in another way, which you can't really second guess.’