Sabine Schaschl explores how her perception of Otto Piene's work evolved over the course of the 2020 pandemic. 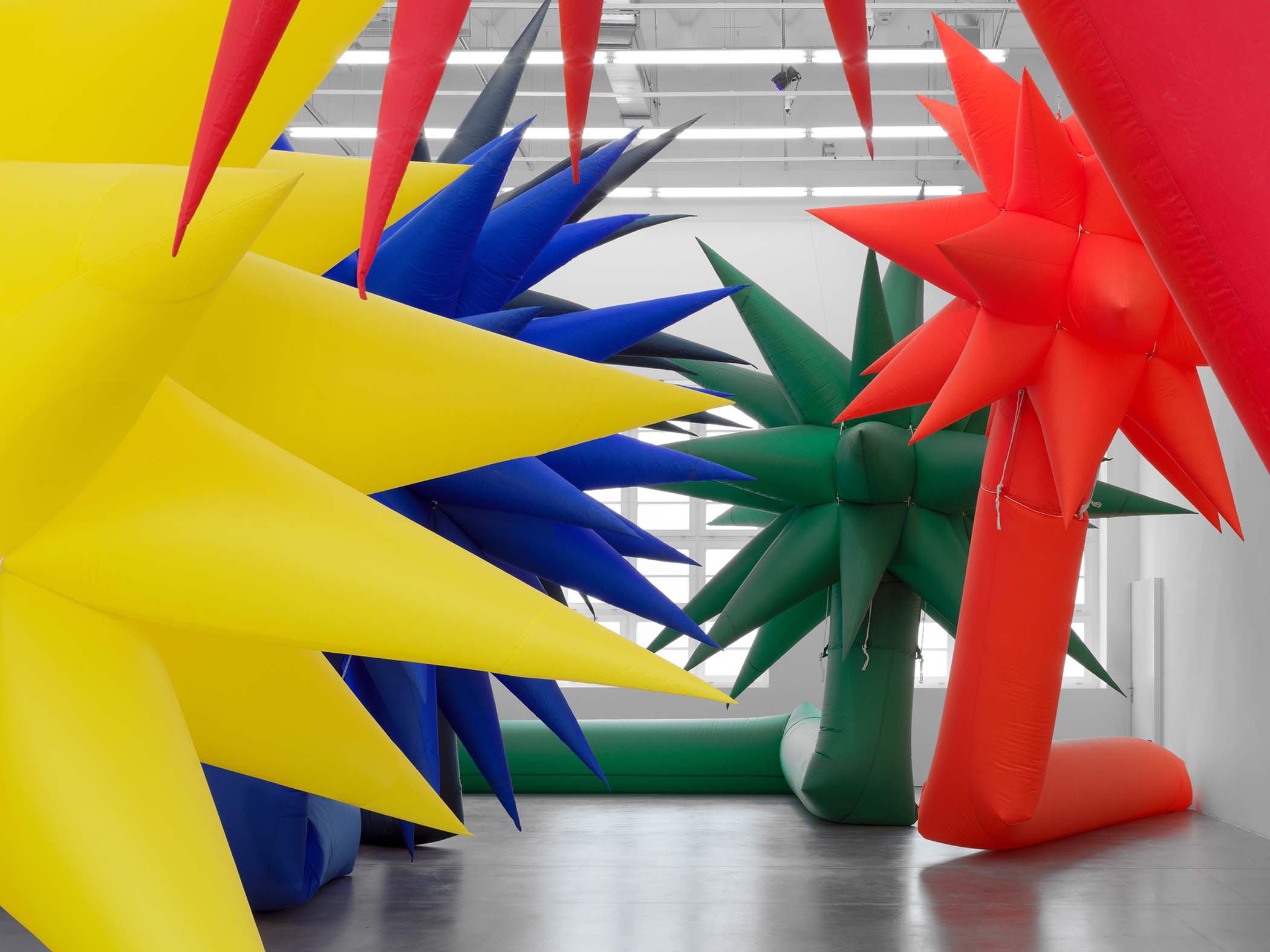 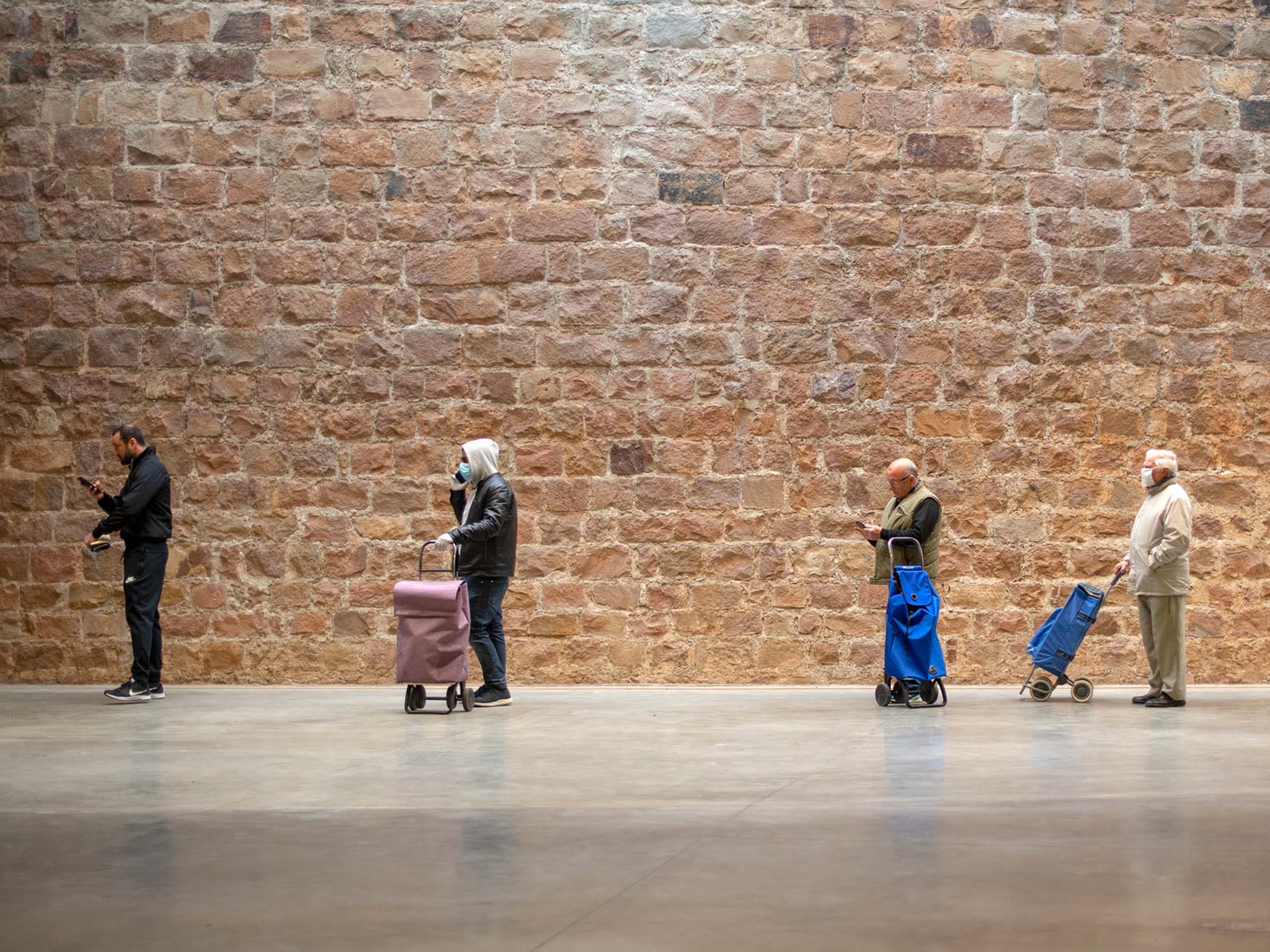 Sabine Schaschl is the director of Museum Haus Konstruktiv in Zurich. She spoke with Shifting Vision about the museum's recent exhibition of the German American artist Otto Piene’s work. Schaschl explained how her perception and appreciation for the show and individual works evolved over the course of the 2020 pandemic.

Otto Piene was one of the pioneers of kinetic and 'technology based' art. Born and trained in Germany, he went on to found the well-known Zero Group in 1957 with fellow artists Heinz Mack and Günther Uecker. Piene became the first fellow, and subsequently the director of the MIT Centre for Advanced Visual Studies.

Haus Konstruktiv is the leading museum for constructivist and conceptual art in Switzerland.  The recent solo exhibition of Piene's work featured artworks produced from 1955-2014 across a range of media, including his early paintings with abstract expressionist influences, his smoke and fire paintings, light installations and air sculptures. This compilation emphasized the artist's interest in materiality and the natural elements.

The Zero Group was formed out of the artists' desire to create new art that moved away from postwar movements such as the French 'Art Informel' and 'Tachisme'. They sought to make art based on the material of the work itself; the world in which the materials existed. The goal was to diminish the artist’s hand and focus instead on light and space. (Artland)

The inflatable star installations held a special significance just after the lockdown in Zurich. When visitors were finally allowed to visit the museum, Schaschl said that often they would stand in this room and begin to breathe in time to the movements of the stars. The emphasis on breath and air bears an extra significance given COVID-19. There was a meditative quality to this type of interaction with the works, a welcome tone given the anxious and uncertain times.

With special thanks to Museum Haus Konstruktiv 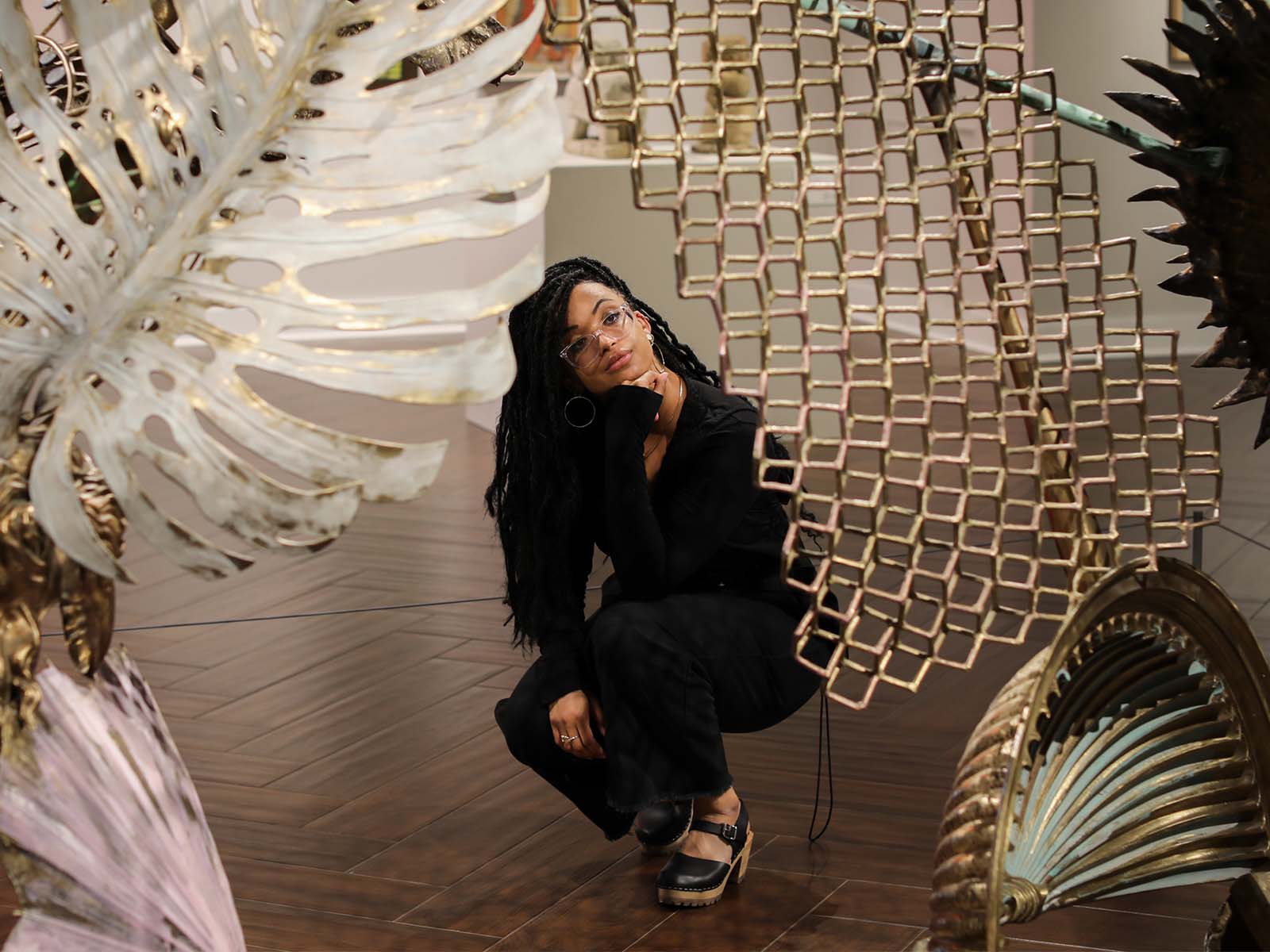 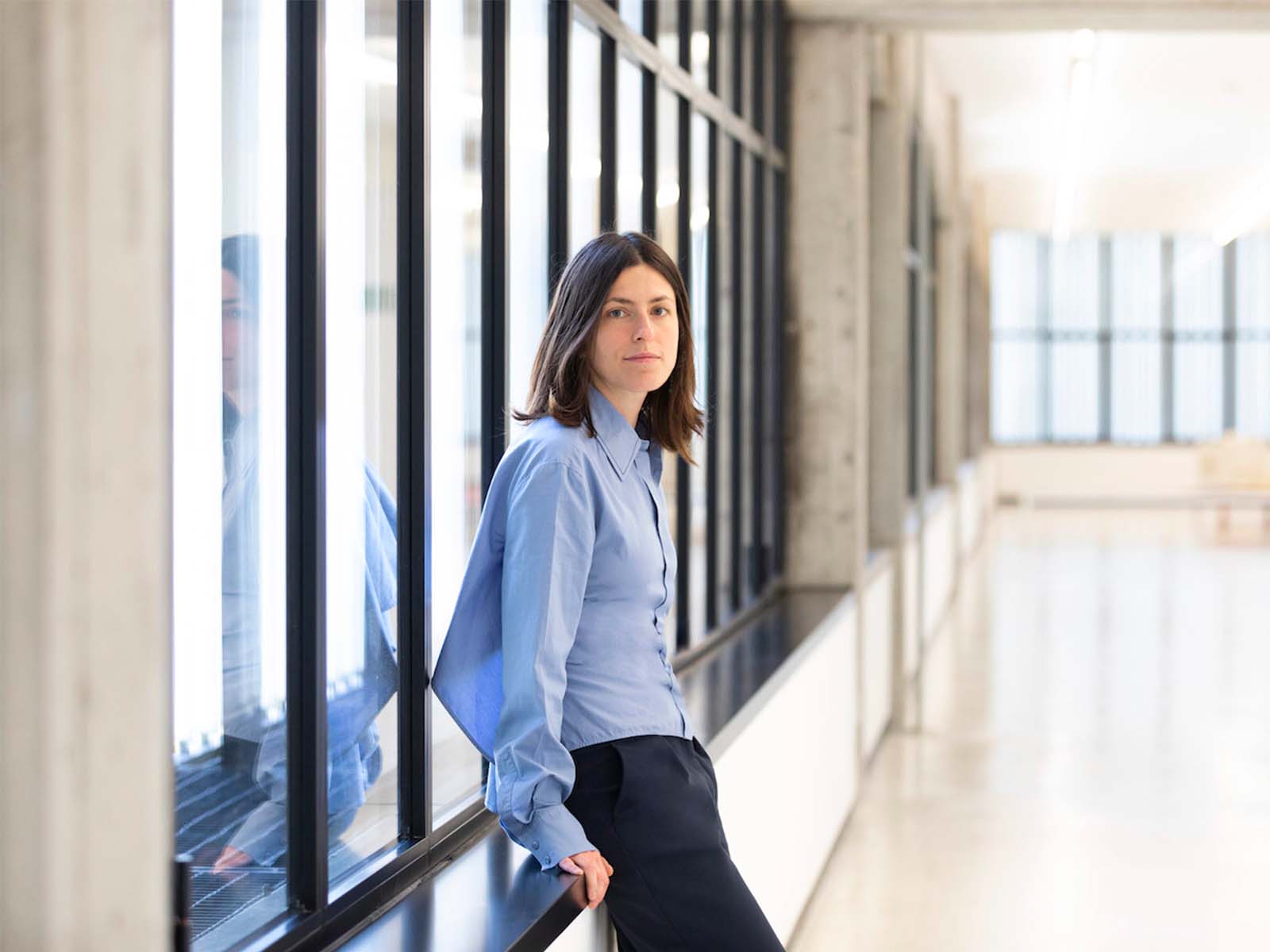 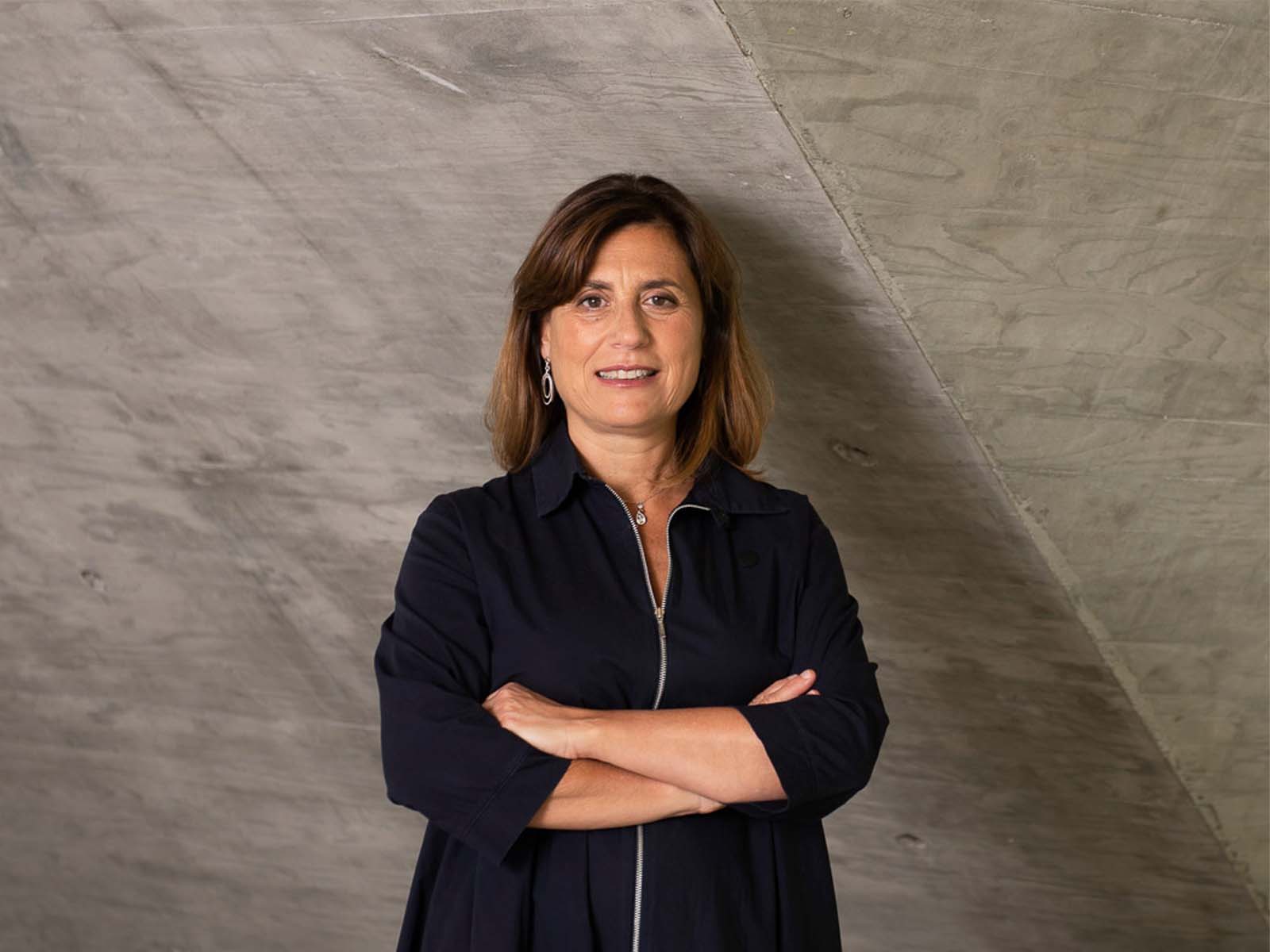 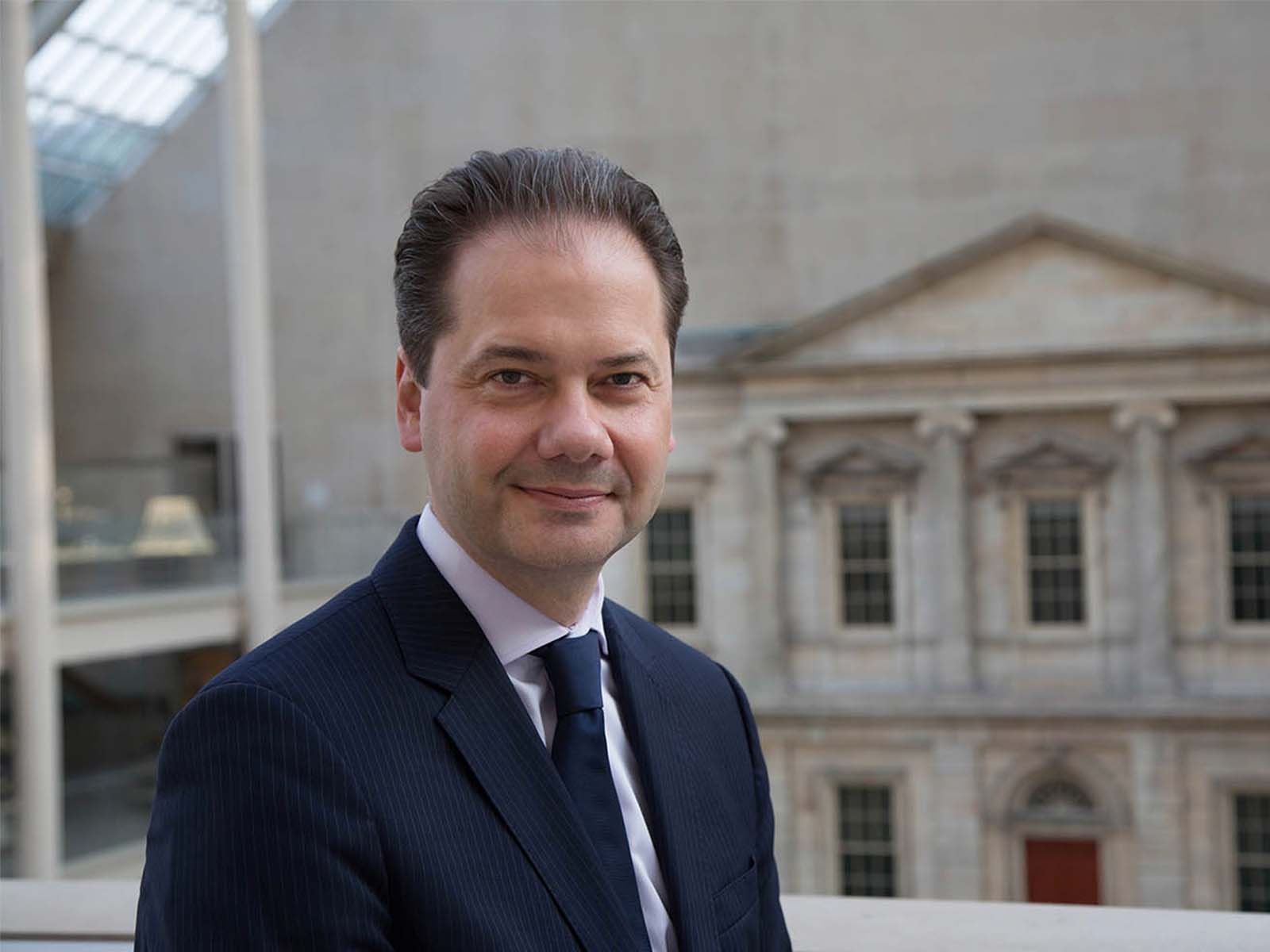 April 28, 2021
-
Museums
Max Hollein | The Metropolitan Museum of Art
The Met's Director, Max Hollein, reflects on the challenges and multiple roles of the Museum both as a local and global institution. 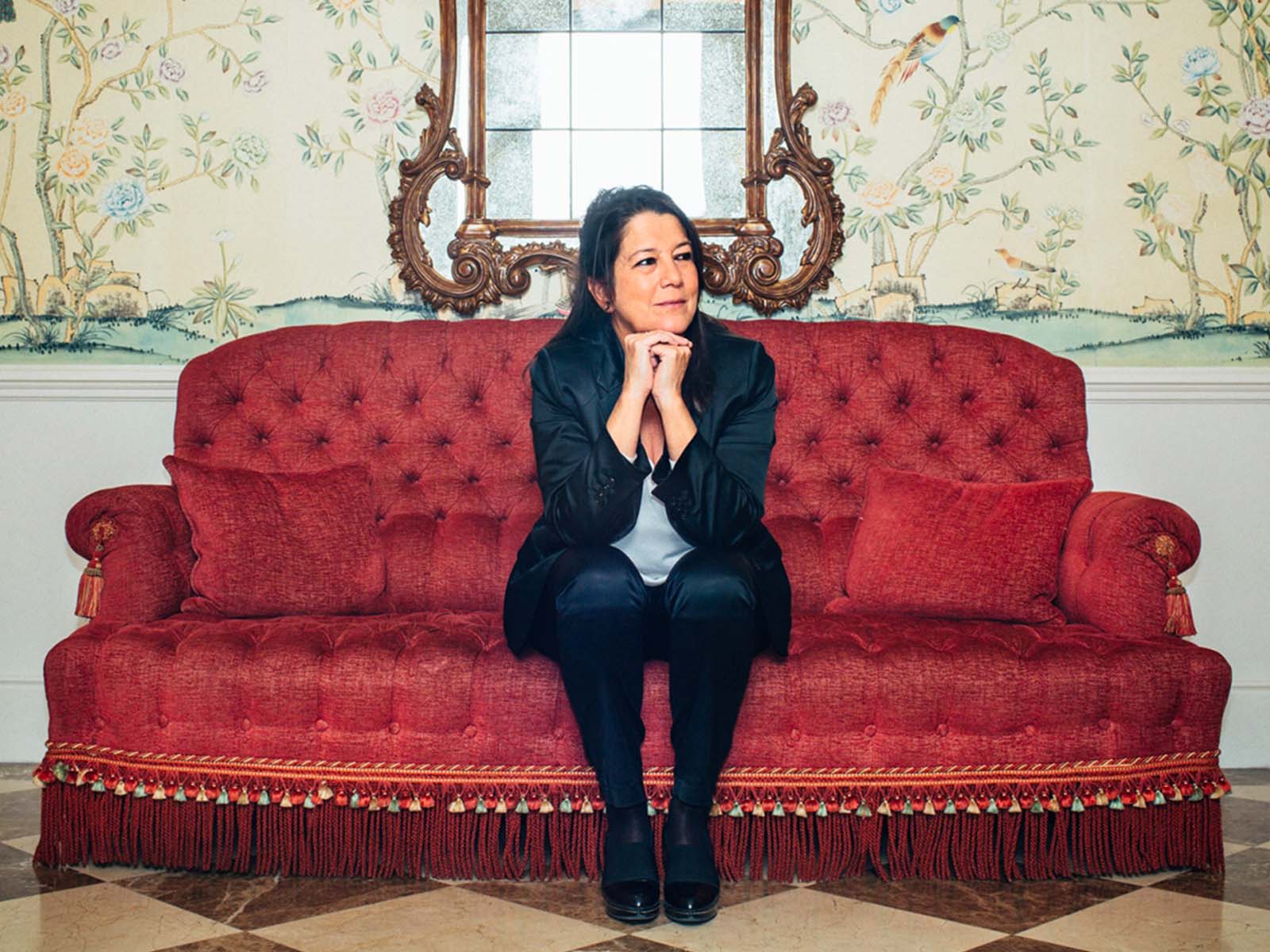 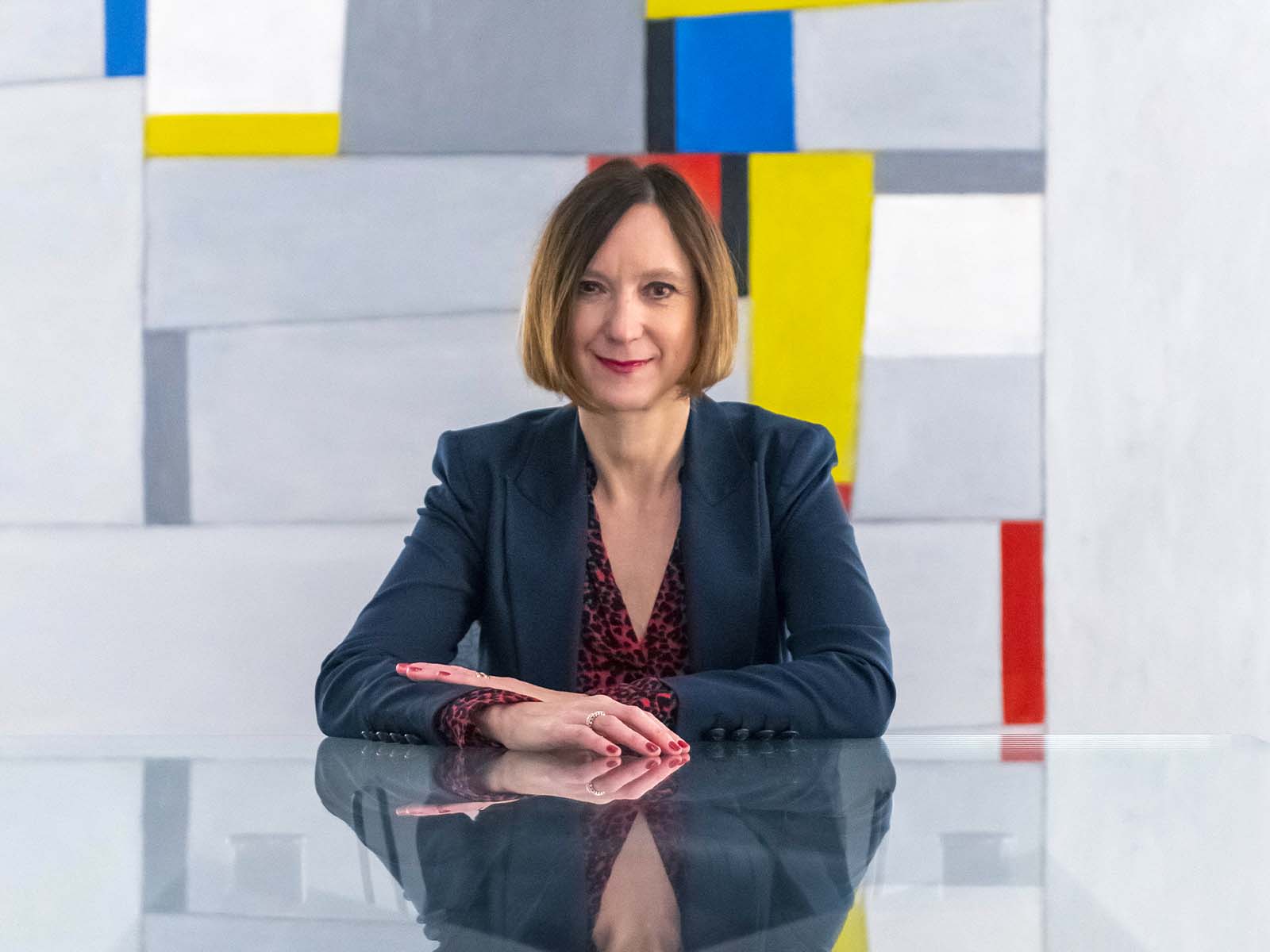