Rashid Johnson discusses escapism and social injustice in his film “The Hikers”. 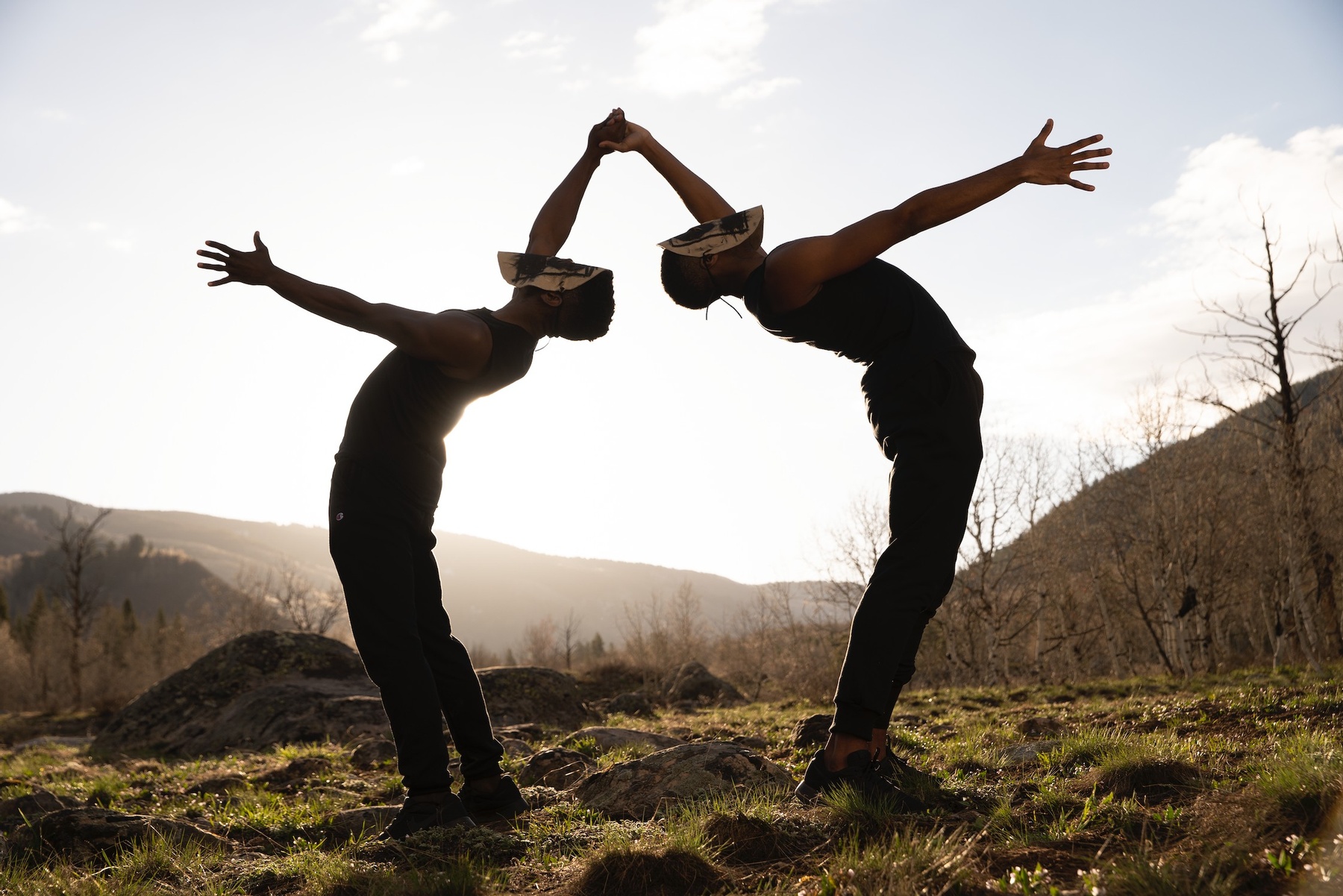 Rashid Johnson, The Hikers, 2019. Courtesy the artist and Hauser & Wirth 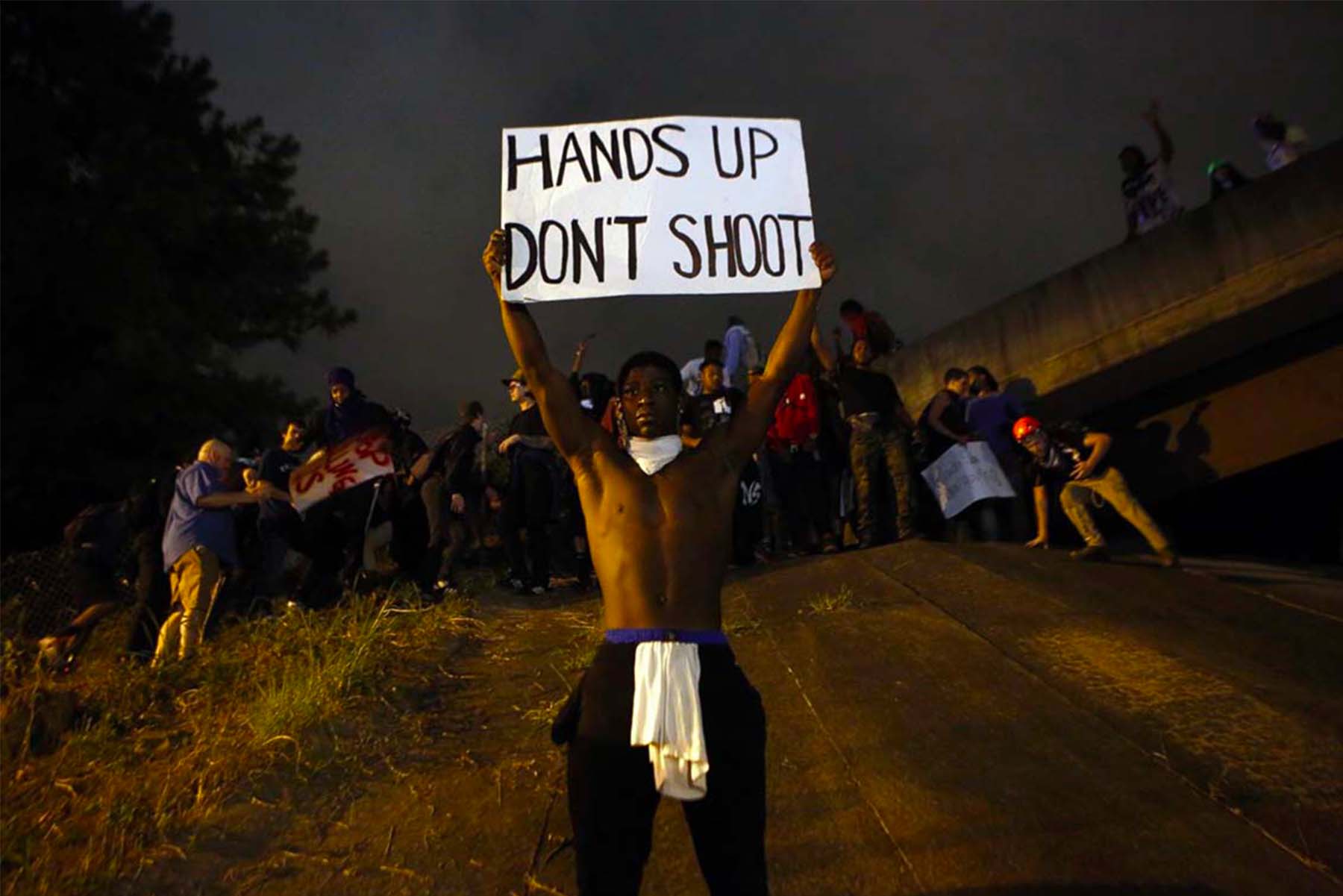 A protest against the police shooting of Keith Lamont Scott on the streets of Charlotte. Photo: Brian Blanco/Getty Images

Rashid Johnson’s The Hikers is a seven minute, 16mm film shot in Aspen, Colorado. Sometimes accompanied by dance performances, it follows two Black male characters as they manoeuvre through the mountains of Colorado in elegant, powerful movements. Johnson recently discussed the work and its relation to his Broken Men series with Shifting Vision.

Johnson outlined the poetic and balletic qualities of the film: ‘I kept thinking of making a film like Swan Lake. I thought of this as a ballet about these two men who were put outside in a place where they are different.’ He noted that specifically in Aspen, ‘just from a pragmatic sense it would be really weird to run into another Black guy if you were hiking.’ Johnson  described with passion the profound moment of recognition between the two characters who share so much in a place they would never have expected to meet. At large the film is one about Platonic Love.

Johnson also discussed his new Broken Men series which has recently been on display at Hauser and Wirth in London. The works are a continuation of the artist’s Broken Men and Broken Crowd series. Developing from his body of works the Anxious Men which were executed using black wax on white tiles, the new series uses mosaics and aims to highlight the identity of both the individual and the collective during a time of dramatic social change.

In relation to his work within evolving political and social narratives, Johnson said: 'I can’t relocate myself. I can only make and explore the terms, ideas and concerns to which I have familiarity, and as a result of that it can be imagined that I'm working in a tertiary narrative—I'm not. I'm working in a centralized narrative; it is just that the centre is moving and it's constantly being negotiated.’

Johnson's close relationship with materiality is clear. The materials he chooses are thoughtfully selected and often carry meaning in and of themselves. During our conversation, he explained a bit about his process of creating pigment for his works.

When asked if the Broken Men series has a beginning and an end, Johnson said: ‘The beginning of them I find to parallel the beginning of my thinking about how an art object is made. So when someone says, “how long did it take you to make this broken man,” I say, 20, 22, 23 years. It is all part of the project. I don't see time in the traditional way. I think many artists struggle with how time factors in. I’m deeply committed to the project as a whole.'

With special thanks to Hauser & Wirth